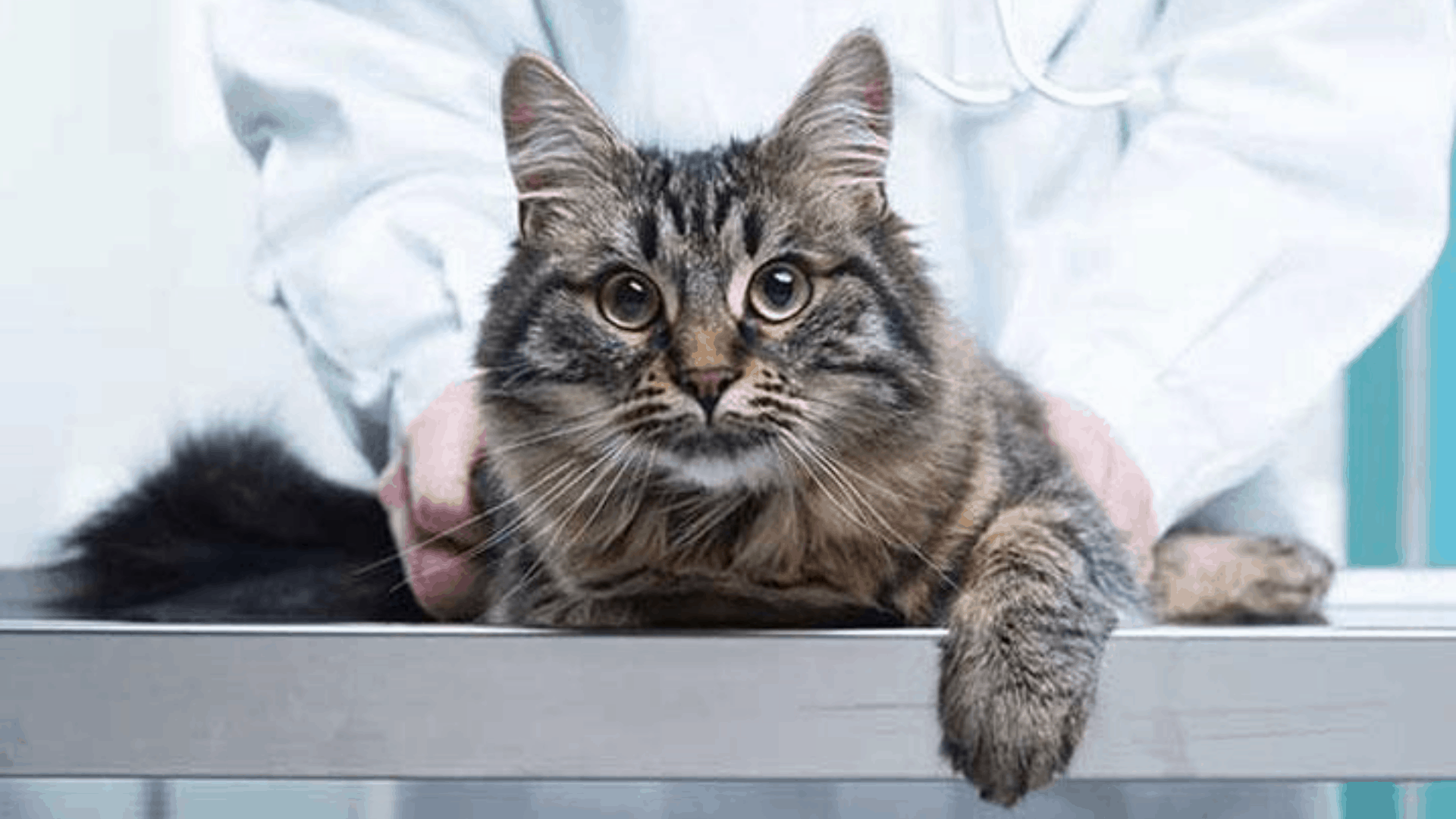 What is up with the odd timing and frequency of kitten vaccines?

The first set (initial) vaccination series for cats 4 months or older involves two sets of FVRCP (distemper), two sets of FELV (leukemia) (2 to 4 weeks apart for both of these) and one Rabies vaccine (which we usually do during the second set to make sure Kitty didn't have any problem receiving two vaccines the first time before we go and give three).

Vaccination of kittens is different depending on the situation and when you start. Texas does not recognize Rabies until 12 weeks. So we definitely do not give that until 12 weeks or later. It only requires one and no booster. FELV only requires two sets but the first set must be at a minimum of 8 weeks. We never give it before that.

FVRCP is the confusing one. The bare minimum earliest you can start it is six to eight weeks. But regardless of when you give the first one, you should give boosters every 2 to 4 weeks until they reach approximately 16 weeks of age (used to be 12, then 14, and now 16-20 depending on the source). That means if you start at 6 weeks you will end up giving numerous injections (because you have to repeat it every two to four weeks until they're approximately 16 weeks). But if you just wait and don't even start it until they're already 12 weeks or more then they will only need two sets. So kitties who are indoor only and not at risk for contracting panleukopenia (which is what the P is in the FVRCP stands for and is the most important part of that vaccine since panleukopenia is fatal) we usually just tell owners to keep their kitten indoors and come back later when they're older and they'll only need two sets. Now for kittens who are potentially highly exposed to panleukopenia (such as in shelters, rescues, and people who do a lot of fostering) these kittens really should be vaccinated when they're really young and then they definitely need to get the boosters several times.

The reason you have to give so many boosters is because the kitten can still have antibodies left over in their system from their mom that does not allow them to create their own immunity against the panleukopenia. These antibodies leave the body at various times in different individuals. Generally, by about 14-16 weeks, these antibodies should be all out of their system so the last vaccines should cause them to create their own immunity. If you give the vaccines when they are very young and they still have mom's antibodies, they won't form their own immunity. But for the kittens that do not still have Mama's antibodies, it can be life-saving if they are exposed. There's just no way to know how long any individual will have the antibodies, so it's safer just to immunize frequently until they should be gone. 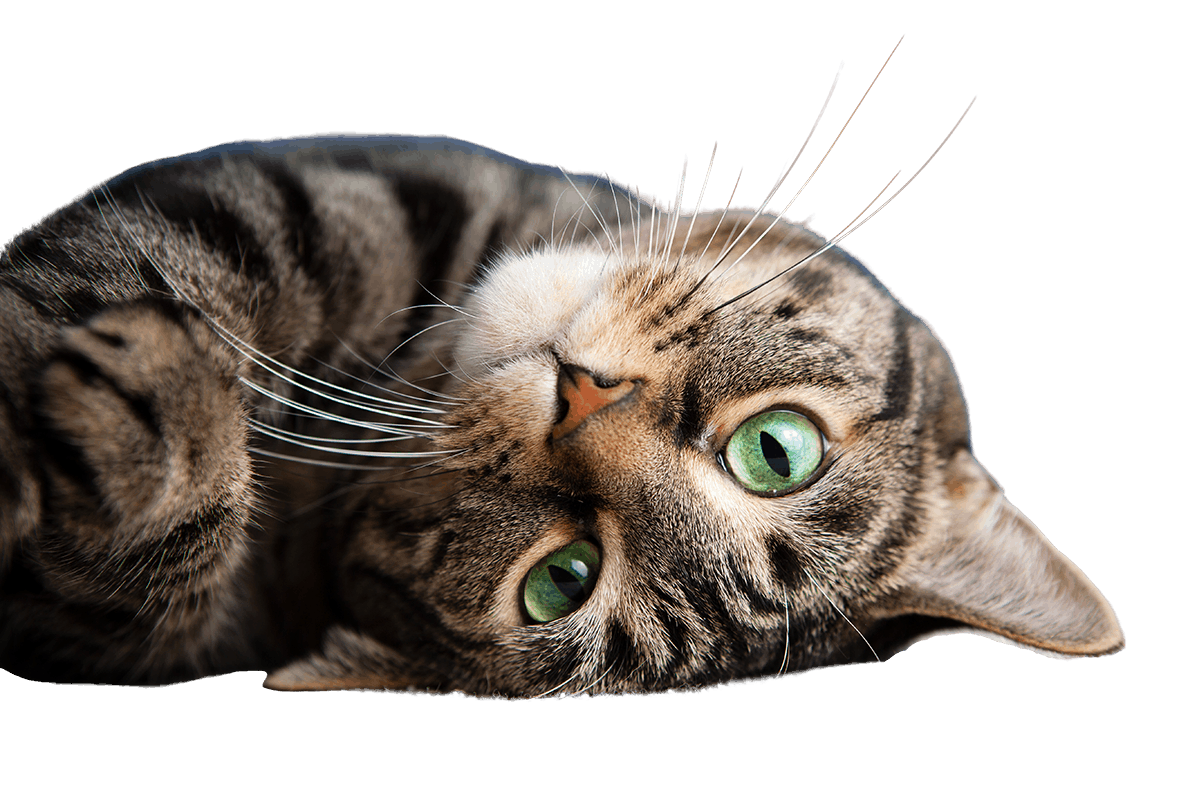 What is up with the odd timing and frequency of kitten vaccines?

10 Things Your Cat Wants You To Know

Here are some things your cat would like you to know about.

Off-Label Use of Medications

Veterinarians routinely use drugs “off label.”

GPS Tracking for your Cat

Have you ever wanted to know exactly where your outdoor cat is located?

Catios - Patios for your Cat!

Catios can bring the great outdoors safely to your inside kitty

Behind The Exam: Our Technology is Amazing!

The Cat's Meow is Passionate About Staying on the Cutting Edge 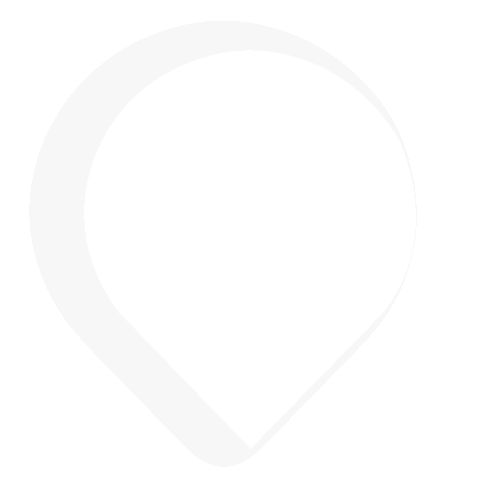 straight to your inbox from ours.

Thank you for subscribing to our monthly newsletter!
Oops! Something went wrong while submitting the form. 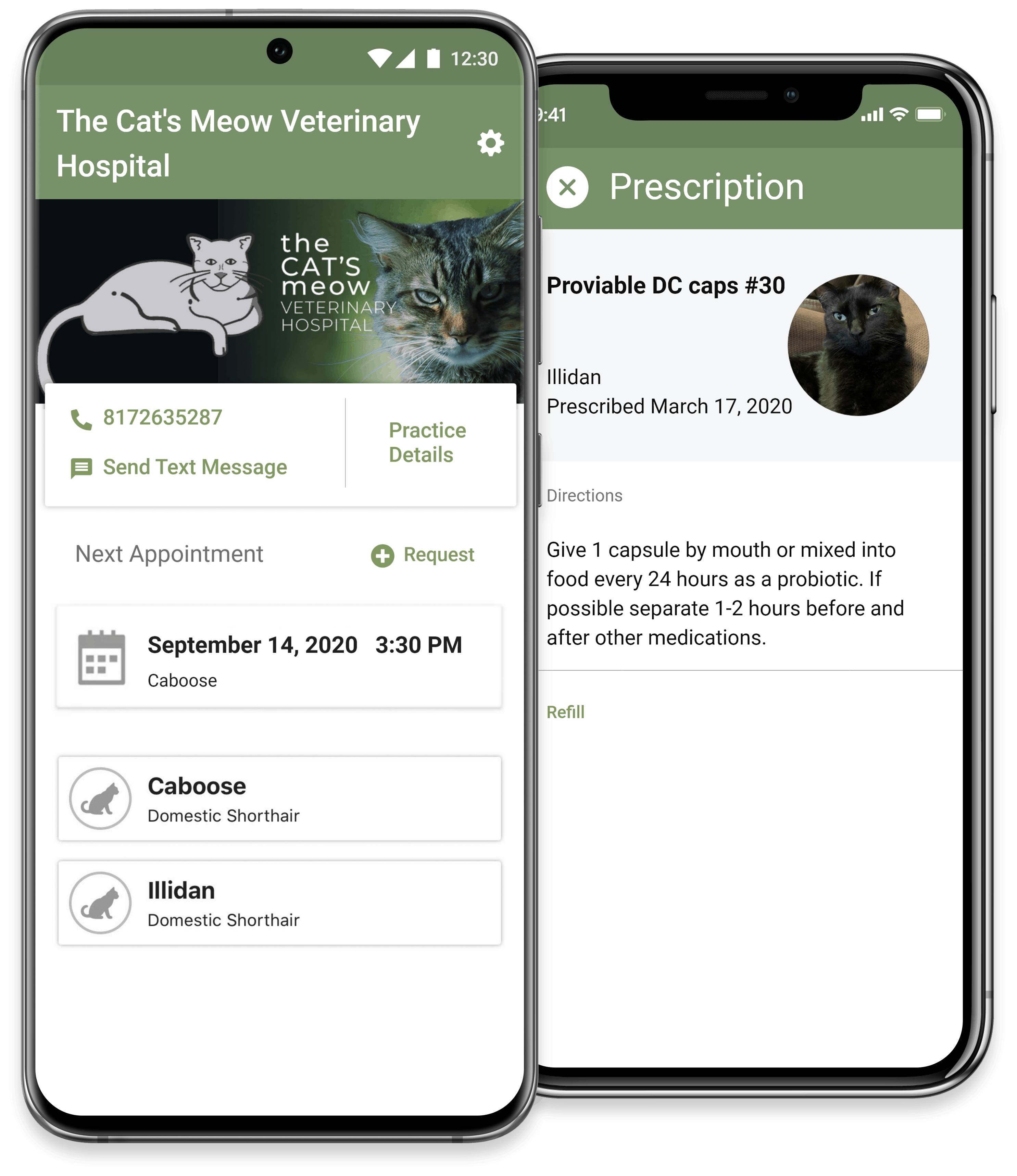